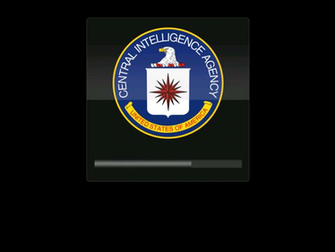 iTunes keeps information about how often a song was played, but this information is not correct if it still plays my music when I'm away from my Mac.
So this application will run silently in the background and watch for the screensaver. If the screensaver starts and iTunes is playing the playback is paused. As soon as the screensaver stops the music plays again.
This application was made in Realbasic in only 10 minutes. Some classes from the MBS Realbasic Plugin helped:
First we have a subclass of the CarbonApplicationEventsMBS class which receives an event from the system whenever an application is launched. Using the ProcessMBS class we check whether the launched application is the screen saver and whether iTunes is running. In case iTunes runs we stop the music using an AppleScript which is compiled and executed using the AppleScriptMBS class.
In the event handler for terminating applications we check if this is the screen saver. In case the screen saver quits we tell iTunes to play again.
This application runs in the background and can be quit using the Activity Monitor (see /Applications/Utilities folder).
For best results, just add this app to the login items in the preferences.
This application is freeware and provided as is.

This screensaver will rotate the logo of the Central Intelligence Agency (CIA) of the United States Government on your computer screen. The seal, positioned in the middle against a black background, is rendered in 3D, with the organization's name in static white text below. Free 1.22 MB for Windows 9,065. Free 'Cyber Fire' ScreenSaver v.1.0. Everyone can remember the moments of sitting in the dark and watching the fire. Nothing can catch your eyes like a flames of burning fire. Download this Screensaver and add the magic of the irresistible charm of a cyberfire to your Desktop! File Name:cyber-fire-screensaver.exe.