There are several Exif viewers, but the problem is, the Exif data contains a standard area and a larger Makers area (camera Manufacturers area). If you only want to see the basic stuff, f/stop, shutter speed, and ISO, then any viewer probably works. But if you want to see the real deal, you need better viewer tools that can decipher the Manufacturers section. Not many viewers are recently updated, which omits newest cameras.

An important factor is that to see all of the Exif, it has to be a JPG or Raw image

straight out of the camera. Image editors like Adobe will leave out most of the Exif when they rewrite the file, and you'll never see most of it after that. Photoshop Bridge has menus to select which items of the Exif to retain, but its choices do not include the Manufacturers data (this section is also called Makers Data, or MakerNotes, same thing, Manufacturers section).

The Adobe File - Save For Web option saves as JPG, but specifically omits all Exif data. 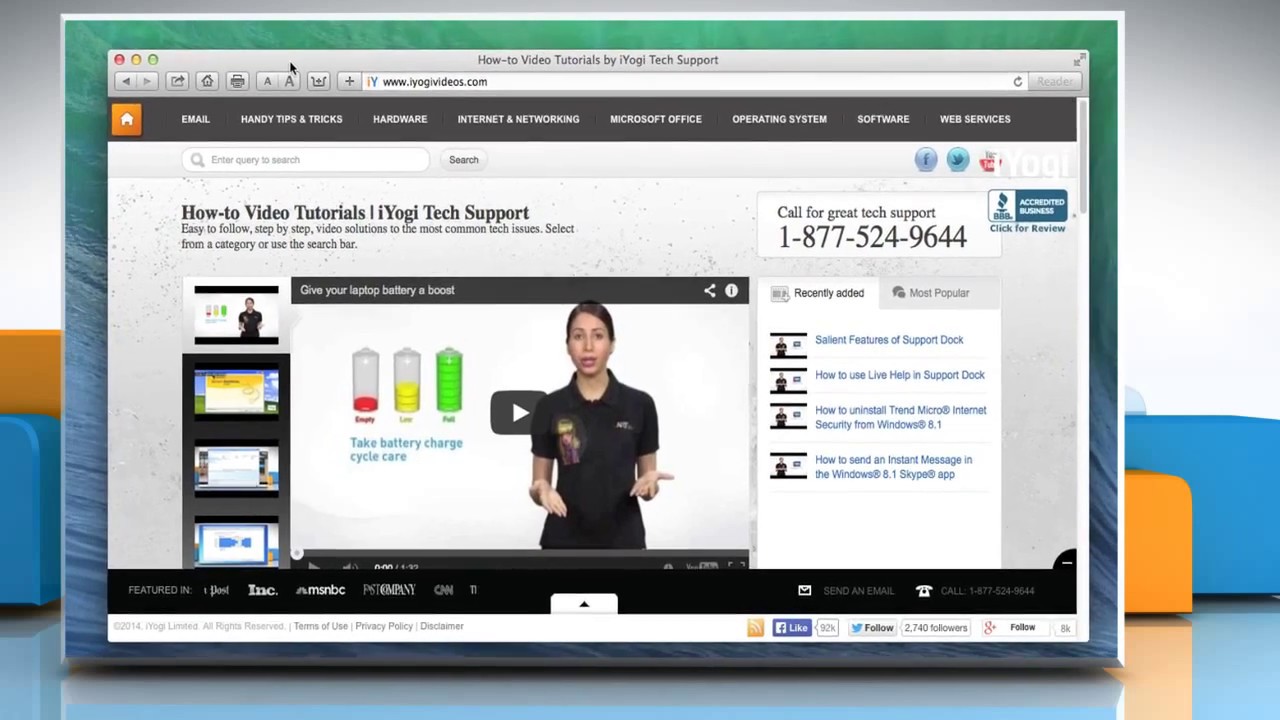 The problem for Exif viewers is that the Makers data section is proprietary format, not standard, and manufacturers can and do change its format at will (adding things, which messes up viewer programs). I used to use PhotoME for my Exif viewer, and I liked it. It seemed to work fine on my D300 camera (2007). But then it failed to show the Makers data for my D800 (2012). Nikon had changed the format. But PhotoMe was last updated in 2009. Opanda is another popular viewer, last updated in 2008. These seem obsolete now, they no longer work for the Makers data in many newer cameras. If your Exif Viewer is older than your camera, be very suspicious. You need something more current.

But there is a fantastic solution. Phil Harvey's ExifTool is the ultimate, and is often updated a couple of times a month (adding new cameras and fixes, etc). It is the good stuff! All for free. It is a command line viewer, however don't get excited by that. It can also work as a useful Windows program. At least for Windows, sorry, I'm not aware of a Mac version. I can only discuss the Windows version.

The link is http://www.sno.phy.queensu.ca/~phil/exiftool/. As you will see there, this is a Big Deal. Complete, and updated very frequently, and it receives great attention from the developer, and from techies too. There is a forum too, and if you want to read awhile there, you might become an Exif Expert.

There are instructions, but in short, for Windows use, just do this: 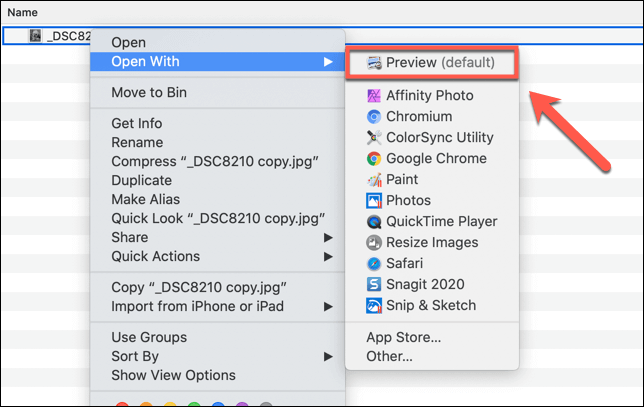 It is a command line tool, and has many options. However, the ExiftoolGUI spawns exiftool, and filters out that part, and presents a normal Windows interface. If used in Windows, and if you click exiftoolgui.exe, then you see like this: