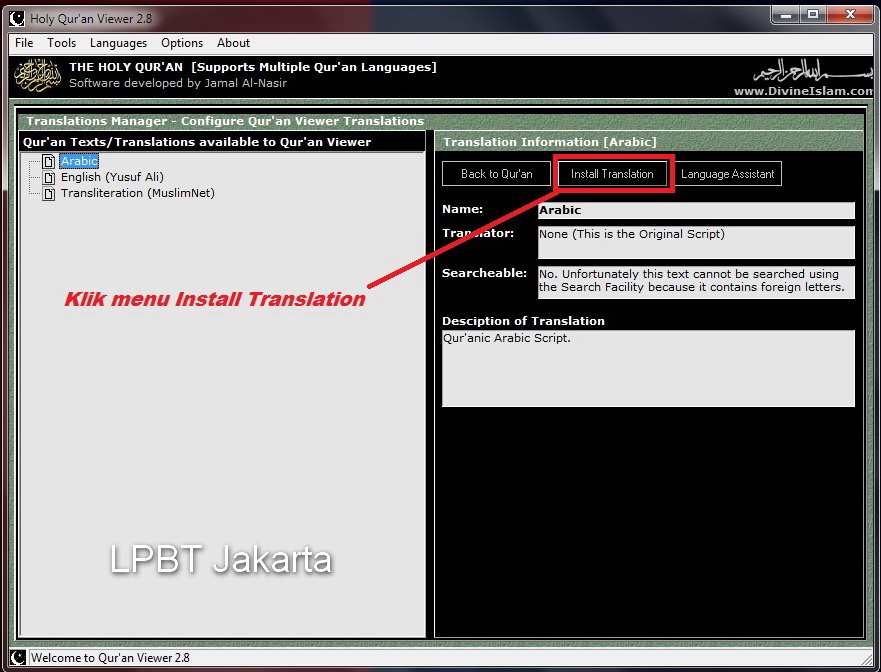 It’s not often that I have time to practice guitar, but I was hired to create a backing track for a waltz by Dutch Gypsy musician, Wasso Grünholz. So I took the day off yesterday from my usual routine to practice and record this challenging piece. I went the extra mile by recording the twin lead parts so that I can share my transcription with you guys.

For those who don’t know him, Wasso Grünholz is the uncle of Stochelo Rosenberg (the brother of his mother). He is related to many of the best Gypsy musicians; his father was Latscheben Grünholz, whose brother was Piotto Limberger. Piotto’s grandson is Tcha Limberger. In Gypsy culture, it is common for people to take the mother’s surname. Django Reinhardt, for example, was a Weiss from his father. Many Gypsies from the Weiss family proudly claim Django as a Weiss, and many Reinhardts claim him as a Reinhardt. The guitarist Holzmano Winterstein also goes by Holzmano Lagrene. The reasons for this depend on who you ask, but that is not what this post is about!

Wasso is well known in the Sinti musician community, especially in the Christian evangelical movement, Life and Light, that most belong to. In their religion, public performances are considered worldly, and therefore, discouraged. Wasso, therefore, never really performed outside the church. He did make some private recordings within the family for the church, however, but these are not commercially available. He was a tremendous influence on many Gypsy musicians such as Stochelo Rosenberg, Jimmy Rosenberg, Tcha Limberger, Paulus Schäfer, etc. He was particularly well known for his intricate and beautiful chordal arrangements and compositions. Many of these compositions were waltzes. He never bothered to name any of them, so there are many “Wasso’s Waltz” out there.

The one that I’m sharing with you is quite popular but many people don’t know the twin lead arrangement, so I’m quite happy to share it with you here. In Gypsy musical circles, people who play waltzes well are highly respected, and the ones composed by Wasso are often highly technical in nature. This piece is really a great piece for developing your technique, especially if you use the technique that most Gypsies use. Djangobooks’ Michael Horowitz calls this technique “Gypsy Picking”.

In actual fact, “Gypsy Picking” most likely comes from the Arabic instrument called Oud. The Oud is considered the ancestor of many plucked stringed instruments, such as the guitar. The technique used to play the Oud was then used to play Mandolin in the classical era. This technique is actually described in many mandolin method books from that era. Eventually, guitarists, from the early 20th century, who used picks, also used this technique (Eddie Lang, Charlie Christian, Nick Lucas, Lonnie Johnson ). This technique remained widely popular until the advent of the electric guitar. I explain the history of this technique in greater detail in an older article (click here to read it).

Michael Horowitz popularized the term with his book “Gypsy Picking”. While it is a nice book, there are a few things I need to make clear about the technique. For starters, it is not as codified as one may think. The rules of the technique should be considered more like general guidelines rather than hard rules. Gypsy musicians themselves don’t really have a name for this technique, nor do they learn it following any particular method other than observing their elders play the guitar. In their community, the guitar has primarily always been played this way, so it is what most people will see, and, therefore, adopt.

The general idea is that the wrist is slightly arched to allow a smoother rotation of the wrist. This position also allows the body of the guitar and the strings to resonate freely. Whenever possible, downstrokes are played as rest strokes, meaning that as soon as you strike a string, the pick is immediately resting on an adjacent string (with the exception of the top string, of course). When changing strings, you also start with a downstroke whether ascending or descending. This last part is what scares most people. The reason why this happens is that this technique was never developed for speed, but for tone. Nonetheless, it is still possible to achieve tremendous speed with the technique. Generally downstrokes played with rest strokes tend to have a rounder sound. When playing slow passages, it’s not uncommon to see guitarists using only downstrokes. It is also possible to arrange the left hand fingerings in such a way that the pick strokes line up perfectly, but musicians rarely feel the need to do so; when one is comfortable with the technique, one realizes that it’s not so difficult to start a new string with a downstroke, even when playing fast. Therefore, most players stick to simple fingerings. It also depends on what your idea of fast is, of course. Like I said, this technique was never about speed. Nonetheless, Gypsy musicians do use a few tricks to help them achieve speed; that is beyond the scope of this article, but check out my little advertisement below, if you’re interested in these tricks.

Most important of all is that this is not a hard rule. There are instances where an upstroke can be used when crossing strings. Jazz guitarist Joe Pass also used this technique, and he used the occasional upstroke when changing strings. Matelo Ferret, who worked with Django, also used upstrokes sometimes when changing strings. It has to do with sound and comfort, people play with the technique that works for them, even when using the so-called Gypsy Picking technique. Stochelo Rosenberg and his brother Mozes both use Gypsy Picking, yet both have different ways of attacking notes. Whereas Stochelo uses more downstrokes, Mozes uses the occasional upstroke when crossing strings. Yorgui Loeffler does a lot of upstroke sweep picking. Bireli Lagrene also uses the occasional upstroke for string crossing. Every one is different, and when one understands what this technique is really about (sound and projection), the possibilities are endless. In my transcription of my waltz, you will see that for certain short phrases, I start them with an upstroke; this is more common than you think.

Finally, all this to say that I made a transcription of my arrangement for you. However, keep in mind that these are my fingerings, and my suggestions for you. My suggestions are based on the fact that I generally play it fairly fast, therefore, it is much easier to use less double down strokes. If I played it slower, I would most likely use downstrokes where certain upstrokes are indicated. Conversely, if I played it much faster, I might use upstrokes where certain double downs were indicated. You are also free to change the fingerings to suit your playing style. Be creative! This technique is a tool to express yourself; don’t be a slave to it!

Without further ado, here’s the transcription!