There Is a fine line between a first-person shooter that professes to require some stealthy involvement on the part of the player, and a first-person shooter that is simply way too hard to complete without spending most of it hightailing away from the enemy. The original Project IGI straddled that line effortlessly and though it was by way of its own marketing the PC's first 'thinker shooter', it was also a bloody hard game. Despite this, it is credited as being one of the PC's first stealth/action games, which is as meaningless as it is inaccurate. Nonetheless, the sequel is here and you will forgive me if I don't start cartwheeling naked about the place and whooping with joy (Forgive you? I’d rather you avoided doing so at all costs -Ed), but I'm not particularly impressed with it. 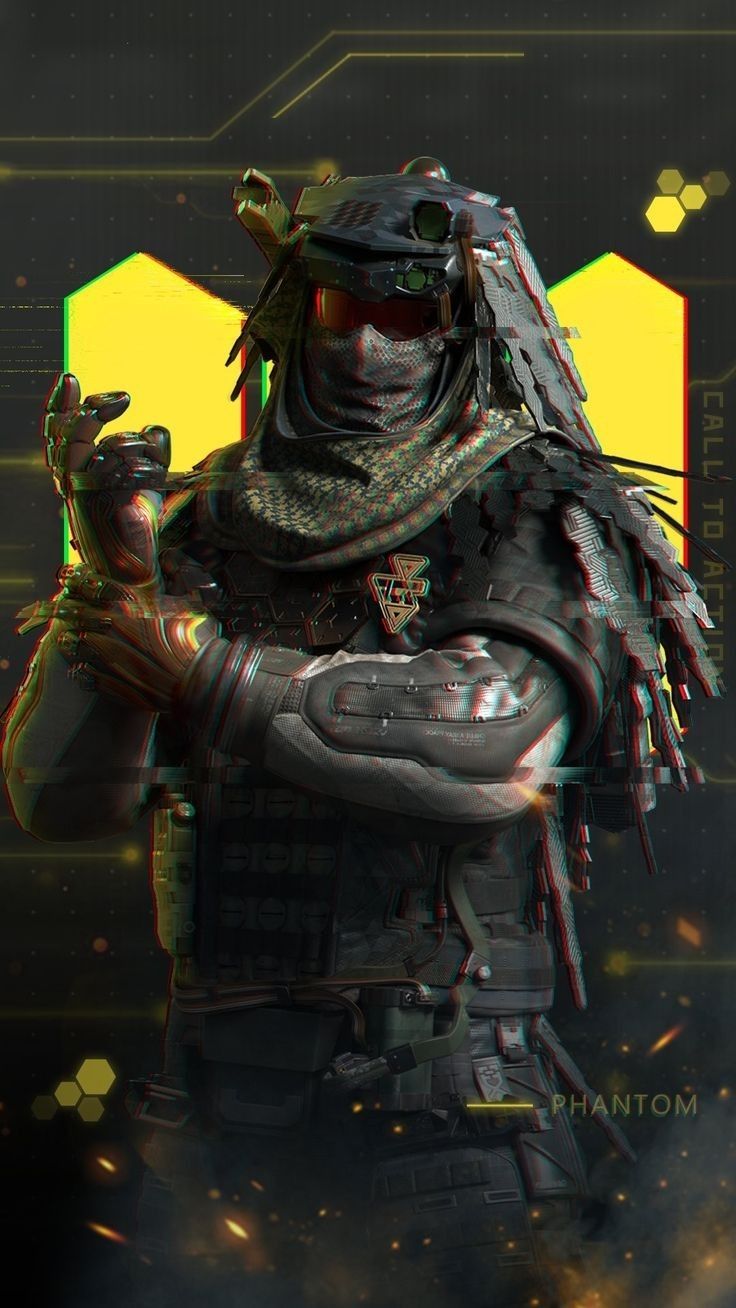 For those who missed the pioneering original, IGI2 sees the return of Dave Jones, an ex-SAS special forces operative who likes nothing better than to infiltrate terrorist bases on behalf of the Institute for Geotactical Intelligence (and you thought IGI meant something else). In this particular adventure Jones is chasing stolen computer chips across the world, a journey that begins in Russia and ends in China, via Libya, some 19 rather large missions later.

As in the first game, you work alone, which seeing as you're far from superhuman, requires you to remain undetected for as long as possible. Your most important bit of kit is the trusty Map Computer, which though unable to point out security cameras, is very capable at highlighting where the enemy patrols are. As well as binoculars, you have infrared goggles, which turn the enemy into bright yellow mannequins - and of course a healthy spread of weapons.

Technically speaking. IGI 2 is. as you would expect, quite a significant improvement on 2000’s Project IGI, and since I very much enjoyed the original game - despite its many shortcomings, you may think it strange that IGI 2 leaves me somewhat cold. The Al is markedly improved, the levels more varied in that they include North African settings as well as the relative drabness of Eastern Europe, the arsenal of weapons has of course been extended and there is even a full multiplayer mode where before there was none. You can even -get this - save the game during a mission. In fact, you could say developer Innerloop has very nearly fixed everything that was wrong with the original game.

Well, not quite everything. Again the graphics are most impressive when you stand atop a hill looking down into an enemy base and beyond, yet as in the original, the interiors are drab and empty. The characters, though considerably smarter than they were in the first game (which was pretty smart), are about as convincing in their movements as the cast of Thunderbirds.

So, What’s The Problem?

Since the original game, which was undoubtedly a breath of fresh air when it first arrived, many titles have furthered the concept of an action-based game where thought and careful planning are as important as firepower and itchy trigger fingers. With the exception of perhaps Soldier Of Fortune II, whose stealth-based missions are a bit of a cop-out, IGI 2 just feels like it has been left behind, not least by the recent camp spy sequel No One Lives Forever 2, a game far more sophisticated when it comes to sneaking around. Plus, you can climb through windows and hide dead bodies - prerequisite skills that IGI's returning hero has great difficulty with.

Perhaps the developers have been looking so hard at their own game that they failed to notice the competition creep up behind them. For as much as IGI 2 is a sequel, it also at times seems little more than an upgrade.

Igi Gets A Multiplayer Game At Last

IGI 2 doesn’t do indoors well, but its outdoor settings are well suited to online play, with hilltop bases overlooking deep river valleys. It looks wonderful. Of course being what you might call a sneak ’em up, there are many places to hide - too many in fact, making IGI 2 a pretty dull multiplayer game for action fans. The multiplayer mode closely mirrors the Counter-Strike template, with two sides either defending or attacking a series of mission objectives. Considering the variety of the terrain, the game manages to keep up with the online traffic rather well. The problem is there's nothing here that hasn't been done before. Quite frankly, we'd have much preferred a co-operative option for the single-player campaign.